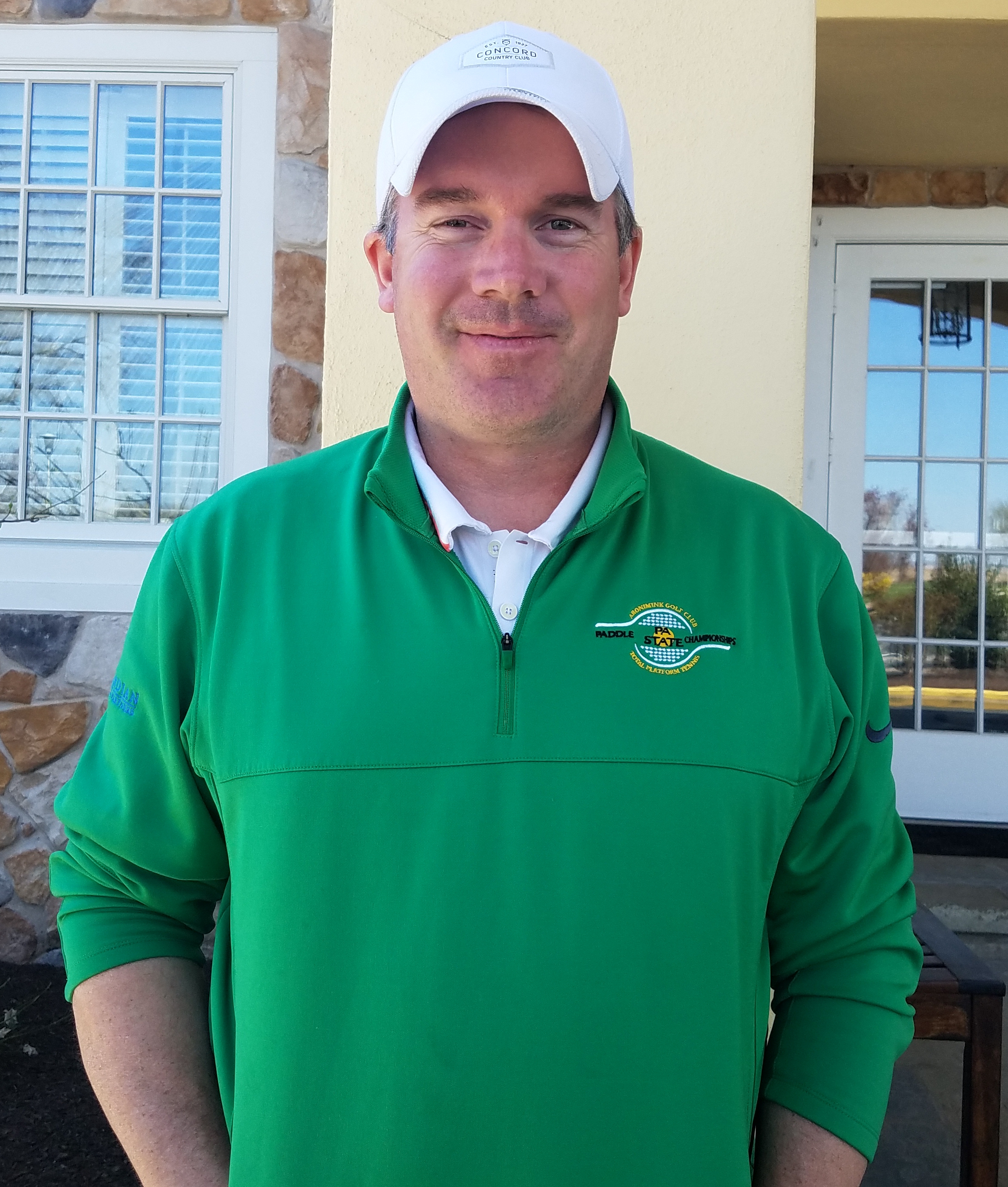 Jason Fairbrother grew up in Chandler, Arizona where he began his tennis career. As a junior he played USTA tournaments in the Southwest and California. Jason was a 4 year varsity player in high school and went on to play college tennis for the nationally ranked Ferris State University. Jason started his teaching career in 2000 at the Quogue Field Club in the Hamptons of Long Island. He later moved to New York City and then Connecticut from 2003-2014 teaching at several country clubs during that time. In 2014 Jason and his family moved to the Philadelphia area to take on where he assumed Director of Racquets at St Albans and White Manor.

Jason is excited to grow Tennis and Paddle at Concord Country Club while creating a well rounded member experience.