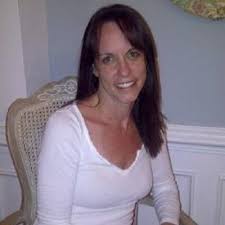 Renee returns to Concord Country Club as Head Coach, having served in this position not only the past two years, but also from 1995-2000, during which time she led Concord to four CCCCSL Championship titles. Renee swam competitively until age 20, qualifying as both a “Districts” and “Zone” swimmer, and was named “All-State” and “All-American” in high school. Renee graduated from St. Joseph’s University in 1996, and also received her Master’s Degree from there in ‘00 and her Doctorate Degree in ‘04. Renee’s coaching experience includes positions at Ursuline Academy and Arden Swim Club in Wilmington, and she currently manages the Kick and Sprint Clinic at the Boys and Girls Club of Wilmington.